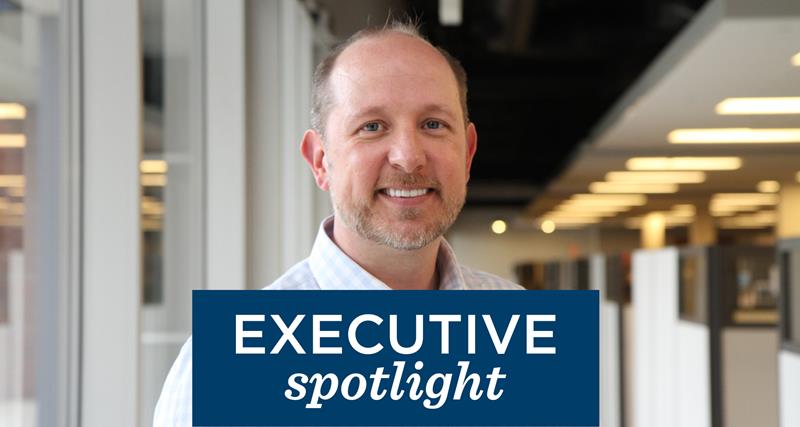 To know him is to love him – that’s our Chief Operating Officer, Rich Tucker, in a nutshell. Rich is respected and admired by those around him not just for his professional abilities but his positive attitude and overwhelming kindness, too.

Somewhat unconventionally, Rich became involved in the mortgage industry through a previous position as a project manager at an internet firm when one of his clients, a mortgage company, asked him to join their team as a loan originator. Although this was a complete career change for him, he welcomed the challenge and started doing what it took to become a pro in his new field. More than 20 years later, it’s safe to say he’s done just that.

When Rich joined the Waterstone Mortgage executive team in 2018, he brought with him one major goal that has now become a driving force for our entire organization: find a way to “yes.” In his words, that doesn’t always mean funding a loan immediately, but rather finding the best solution for a homebuyer’s unique situation, facilitating an efficient process for our support teams, and simply providing “a better experience for everyone involved.”

Rich is passionate about adapting to the ever-changing world of mortgage lending and becoming a leader in our industry. This mindset pairs well with our overall focus on innovation and has helped us accomplish several major initiatives as a company. He’s also helped improve day-to-day efficiencies, which led us to a record-breaking year in 2019.

In the summer of 2020, Rich was promoted from SVP – Loan Operations to Chief Operating Officer – but it wasn’t just us who recognized his greatness. Rich also received HousingWire’s prestigious Insiders award, which is given to a select group of mortgage and real estate industry professionals nationwide. The recipients of this award aren’t necessarily well-known throughout the mortgage industry, but they are essential to the operational success of their organizations.

So, what’s his secret? When asked what advice he’d give someone trying to break into the biz, Rich said: “Listen, read as much as you can, get ahead of the industry. Things move so fast that what you learn today is not the way we’re going tomorrow. Honor what’s come before you, but respect where you want to be the next day.”

We couldn’t have said it better ourselves.

For additional information or to connect with Rich on LinkedIn, visit his author page on the blog. 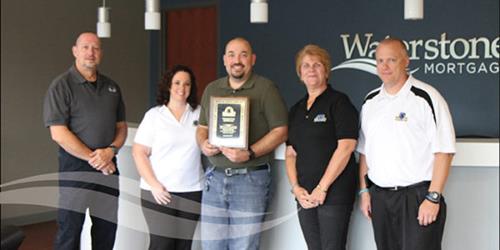 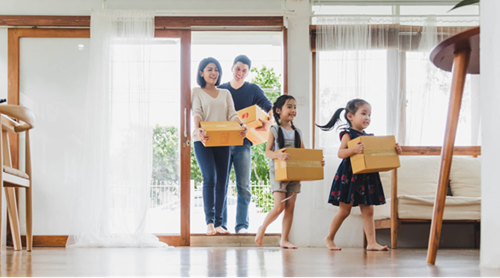 How our Net Promoter Score makes us a "world-class" lender 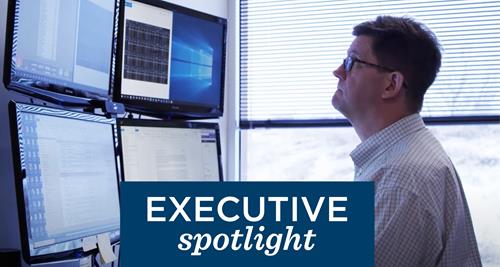