Ingrid Ruplinger
This past holiday season, our Employee Engagement team initiated a campaign to send letters to military servicemen and servicewomen via Operation Gratitude. In addition, we made a monetary donation to the organization.

Operation Gratitude strives to provide appreciation, hope, and encouragement to members of the U.S. Military and First Responder communities. In 2003, Carolyn Blashek founded the organization following an encounter with a soldier. When volunteering in the military lounge at the Los Angeles airport, the soldier confided in Carolyn and expressed how he had no family to support him while he was away.

Carolyn realized he was not the only one who could use some encouragement during their deployment. She started Operation Gratitude in her living room and has experienced an overwhelmingly positive response ever since. Today, care packages are sent to more than 250,000 members of the U.S. Military, their families, first responders, new recruits, veterans, wounded heroes, and their caregivers each year. Since its conception, Operation Gratitude has sent out more than 2 million care packages.

Our Employee Engagement team chose Operation Gratitude as the center of their holiday giving initiative to show support for not just the U.S. Military, but a vast array of all types service members, from deployed soldiers to first responders serving here in the United States.

Each Operation Gratitude care package contains a bundle of letters from individuals all across the country – some of which will include letters from us here at the Waterstone Mortgage corporate office. These letters thank the troops, veterans, new recruits, or first responders for their service to our country. The care packages also contain up to $100 worth of items such as:

On top of the cost of each item included, care packages cost $15 to assemble and ship. That said, this is made possible with the support of donors and volunteers across the country. To learn more about how to get involved, visit the Operation Gratitude website. 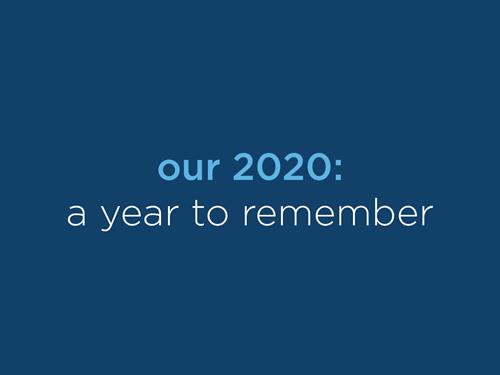 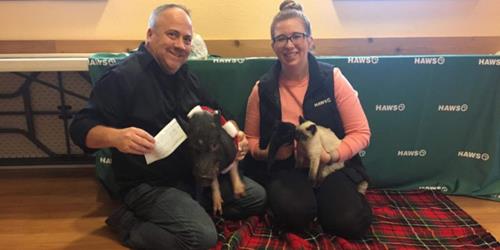 Celebrate #GivingTuesday and Pledge to Donate (HAWS of Waukesha) 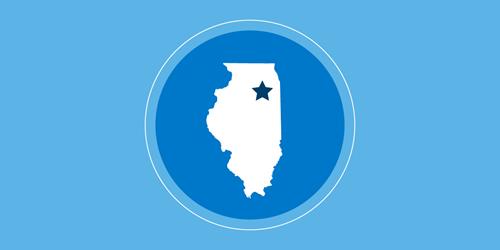