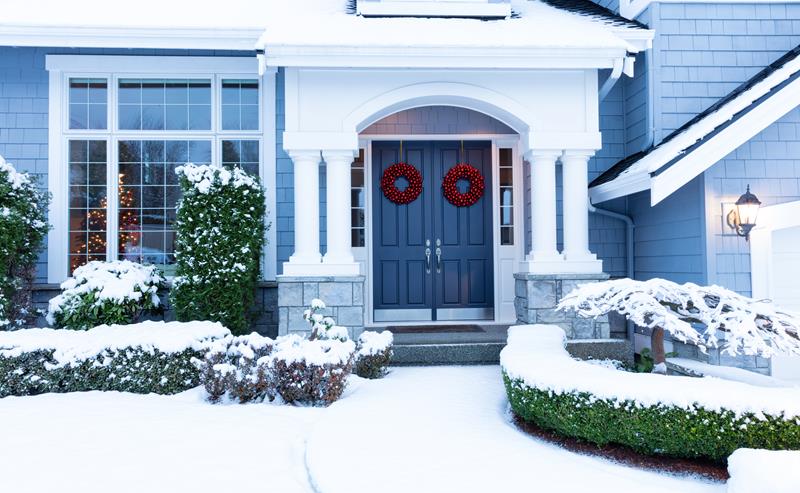 Bob Selingo
The FOMC announced a 0.50% increase to the Fed funds rate at its December meeting.

In the just-released FOMC statement, the Fed announced a 0.50% hike in the Fed Funds rate (+50bps). This was in line with the forward guidance provided by Chair Powell and numerous FOMC members and matched the market’s consensus expectation. After the previous four consecutive 75bps rate hikes, this marks the first step the Fed has taken since March to slow down the pace of their inflation-fighting campaign. Today’s rate hike puts the Fed Funds range at 4.25% to 4.50%.

This smaller hike was guaranteed by the better-than-expected November CPI reading announced just yesterday. That gave the Fed the critical consecutive better monthly inflation readings they sought as evidence inflation has peaked and has started back down towards their 2% policy target.

Also just released was a fresh set of SEP (dot plot) revisions from each Fed governor. Included in those projections are the expected Fed Funds “terminal rate,” the maximum Fed funds rate they expect these rate hikes to end at, and how long they expect to hold at the terminal rate before they can begin to cut the Fed Funds rate to a neutral policy level. Both of those projections will be the market’s focus on the future of Fed monetary policy as new economic releases come out leading up to the first FOMC meeting of 2023, which is on February 1.

With today’s actions, a degree of uncertainty has been removed in the eyes of bond market participants (the “Secondary Market”). But, over the next few months, they will still grapple with new economic indicator information and how they will determine what the Fed’s actions will be over the course of the next year to eighteen months in terms of the size and number of additional rate hikes, and most importantly, how long the Fed holds at that terminal rate as the impact of this campaign plays out. Will this action subdue wage-price inflation pressure? Will the economy have a soft landing or will it be pushed into a recession necessitating the Fed quickly reversing these rate hikes?

Keep in mind, bond market investors want to be positioned today for where term rates will be at least six months forward. Today’s historically steep yield curve inversion is a direct reflection of this. By bidding down the yield of term rates (those bonds that mature in longer than 2 years’ time), bond investors are telling us they are confident in how the Fed is subduing inflation. As new data reveals the accuracy of that assessment, bond investors will quickly react and that may alter the assumed downward path most borrowers now anticipate for mortgage rates.

Originators should explain to borrowers who want to finance the purchase of a home that the current mortgage rate market remains exposed to a greater than typical level of uncertainty. Since November, mortgage rates have benefitted greatly from the recent decline in inflation measures; rates are already significantly lower than they were.

On top of that, the real estate market is retreating from the highest levels of unaffordability seen over the summer, but available inventory is still tight and will remain so for years to come. There is no market crash like we saw during the 2008 financial crisis on the horizon.

Rates falling further may still be on the horizon, but will be beyond today’s timing opportunity to find a suitable home for customers searching in a marketplace with historically low inventory. 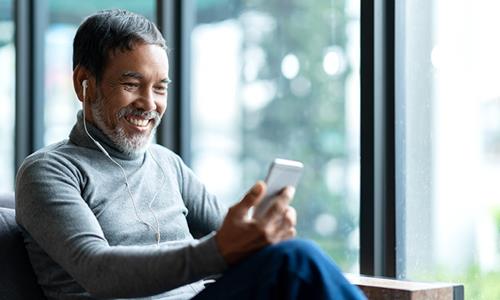 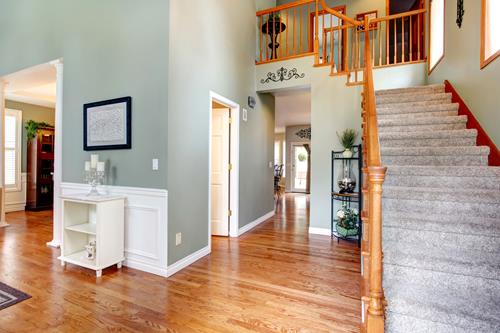