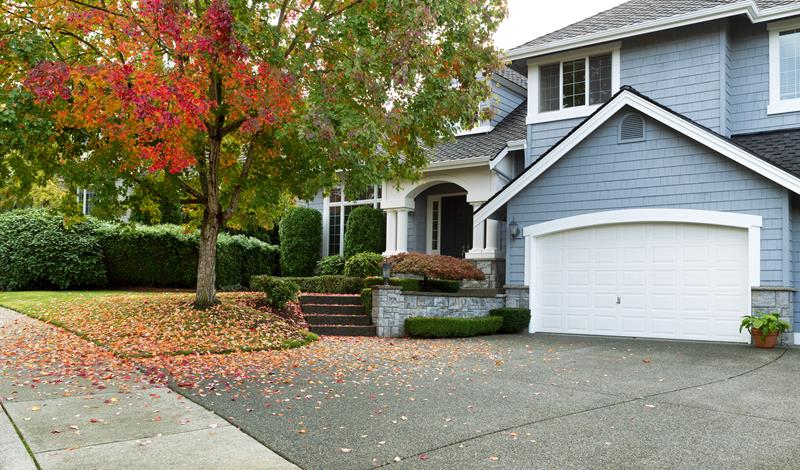 Bob Selingo
The FOMC announced a 0.75% rate increase at their November meeting.

In the just-released FOMC statement, the Federal Open Market Committee announced a 0.75% hike in the Fed funds rate (+75bps). This was in line with the considerable forward guidance provided by FOMC members, including Chair Powell himself, and matched the market’s consensus expectation. This is now the fourth consecutive 75bps hike and puts the Fed funds range at 3.75% to 4.00%.

This “unusually large” consecutive increase was guaranteed by the September CPI reading – which was much stronger than expected. With the next SEP (dot plot) revisions from all the Fed Governors coming at the next FOMC meeting, which will conclude on December 14, further increases to the expectation of the terminal rate (meaning the terminal rate Fed funds will reach in this cycle of hiking) and whether the hike announced at that meeting will be 75bps or a slower 50bps immediately becomes the center of attention.

The Fed knows they must get inflation heading lower as soon as possible. Only the earliest indications of that have begun to show up in the regular monthly cycle of economic indicators. We are still captive to the 9-months-to-a-year lag time that Fed policy moves demonstrate historically. We have to keep that in mind as we hear recession forecasts and the falling mortgage rate prediction that goes along with that, which we are now hearing about in the primary side of the business.

Meanwhile, we’re still dealing with the lack of premium in the MBS market that all this uncertainty has created. This has been ongoing since March and will continue as the MBS market adapts to the absence of the Fed’s bid for MBS and the rest of the investor universe remains apprehensive to step forward.

There’s no certain way to predict how quickly premium levels will return, but an MBS TBA market not subject to a constant push by the primary market into higher coupons is the first requisite. And that hinges on the bond markets regaining faith that the Fed’s inflation campaign is at least beginning to take effect. I don’t mean to present a circle argument here, but that’s the reality of these difficult times.

A heightened level of volatility makes waiting to rate lock a greater risk. Therefore, getting rate locked as soon as possible to avoid the heightened risk of (even) higher rates should be every originator’s standard operating procedure for the foreseeable future.

Originators should explain to borrowers who want to finance the purchase of a home that the current mortgage rate market is more expensive because of the higher level of uncertainty in the bond markets – due to the Fed’s evolving monetary policy struggle to contain inflation.

Falling rates may be on the horizon, but that horizon may still be beyond the timing opportunity to find a suitable home for customers searching in a marketplace with historically low inventory. 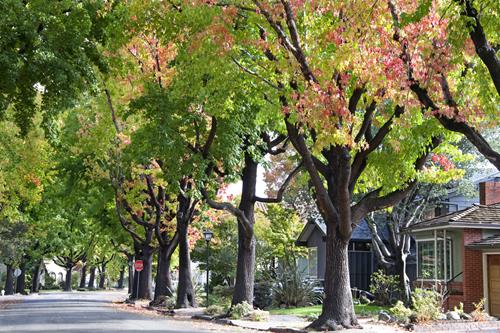 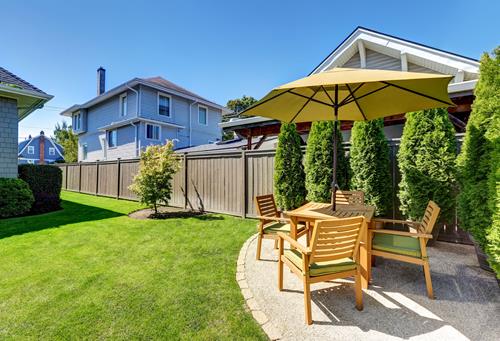 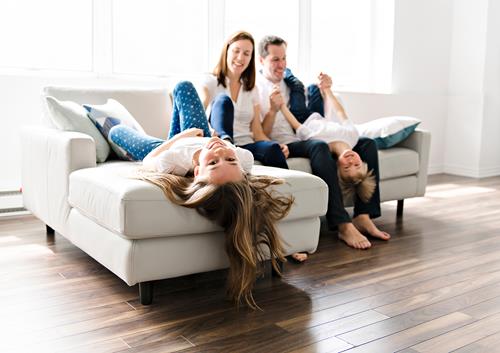 Creating an Atmosphere of Positive Disruption