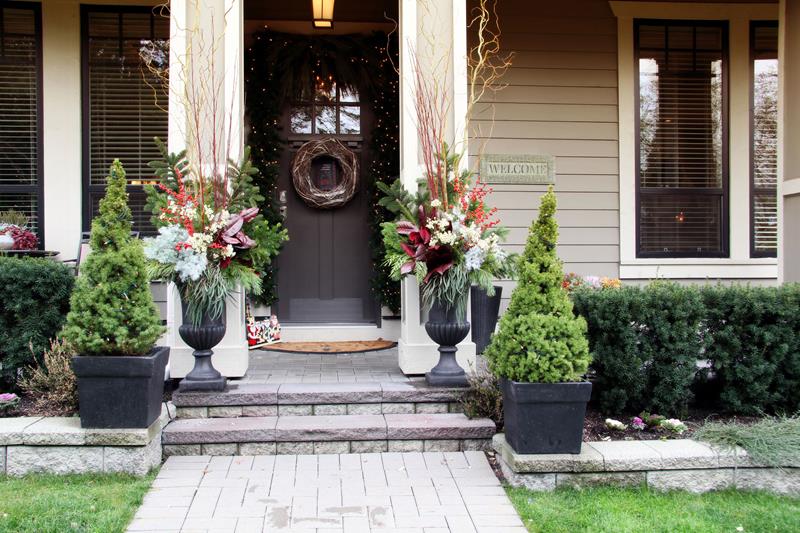 In the just-released FOMC statement, the Fed announced a faster pace to the tapering of their bond purchase program. This allows them to hold to their pledge to complete this tapering process before they announce their first Fed Funds Rate hike.

With the inflation picture no longer “transitory,” and to avoid inflation getting out of control, it is generally recognized that the Fed needs to start what will be a series of rate hikes earlier in 2022 than what their own SEP projections (the “dot plots”) have indicated. Giving this timing more clarity, today they are also releasing revised dot plots showing how each Governor’s rate hike projections are advancing. For now, they also announced no change to the Fed Funds target rate, leaving it in the range of 0.00% to 0.25%. Both announcements, accelerated tapering and no rate hike, were expected.

The dot plots are only refreshed periodically. Today’s release shows how the individual governors’ projections have changed since the prior refresh, which was at the September 22 FOMC meeting. Inflation has accelerated noticeably since then, and employment, despite the impacts of the delta and omicron COVID-19 variants, has continued to improve with wages increasing. That leaves the other Fed mandate of achieving full employment in the back seat, compared to inflation concerns riding shotgun. Today’s dot plots should be telling, as will Powell’s comments at the press conference that follows shortly.

Over the past 4 weeks mortgage rates moved back up near the highest level of the year, close to the spike in rates last seen in late March before the delta variant appeared. Until and unless omicron or another variant precipitate an economic impact that inflation can’t be blamed for, the Fed’s quickening response to inflation is expected to drive mortgage rates higher still.

Refinance activity has slowed considerably, with cash-out transactions to take advantage of property valuation increases becoming the predominant share of those originations. Purchase borrower demand is not projected to be affected by the latest mortgage rate increases, or will be by higher rates projected over the next year. There is simply too much demand not being met with adequate supply and the pace of the supply side isn’t expected to close that gap for the foreseeable future. But the lending industry is being impacted by the shriking size of the total residential origination market, all refinance plus purchase combined. That means more competition and industry consolidation. Back to the future as it were for lenders, 2018 style.

I’ll keep beating this drum. All things considered, mortgage rates are still low. It is prudent to rate lock a mortgage loan as soon as possible and avoid the chances of higher rates in the intermediate term.

Borrowers who want to finance the purchase of a home or homeowners who want to refinance their existing mortgage loan should appreciate that the current mortgage rate market has more volatility because of the higher uncertainties in the bond markets due to the Fed’s evolving inflation focus. 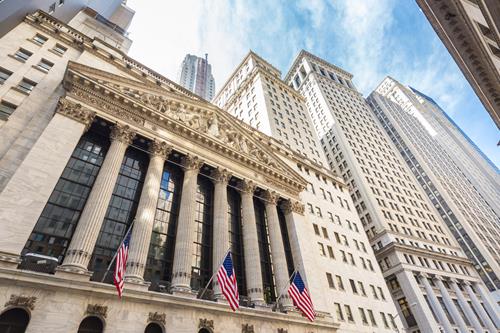 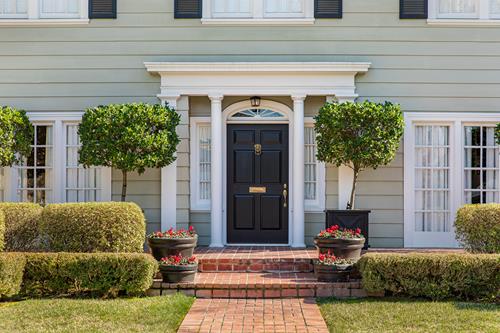 What to Do When You Can’t Find a House You Love: Solutions for Low Inventory 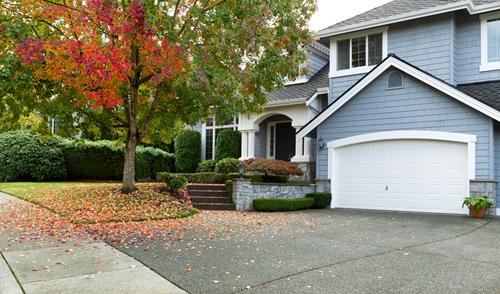