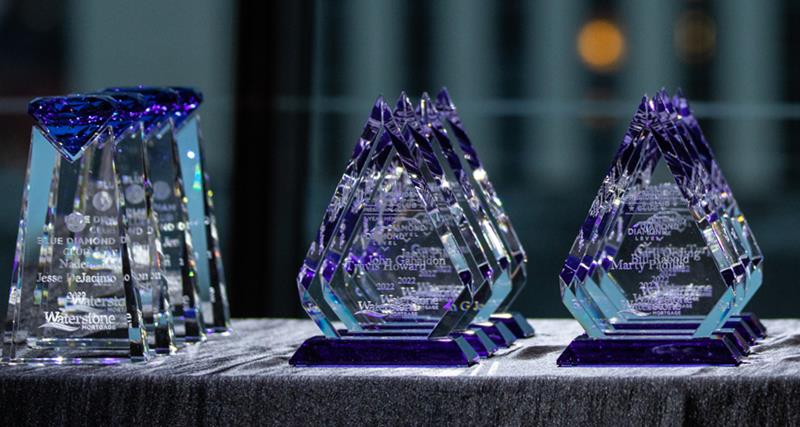 Celebrating the success of our team members is incredibly important to us here at Waterstone Mortgage. We know our loan originators work tirelessly to help individuals and families reach their homeownership goals, and those achievements should be honored.

As these individuals hit these milestones throughout 2022, they secure their spots in the next 2023 President’s Club.

Congratulations to the following loan originators who have reached President’s Club status for 2023! 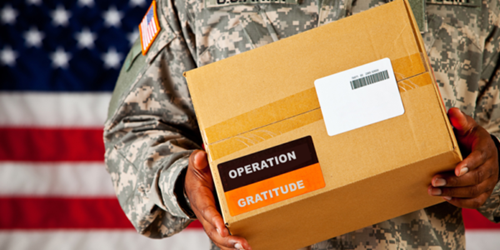 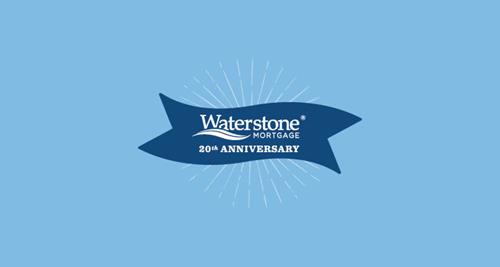